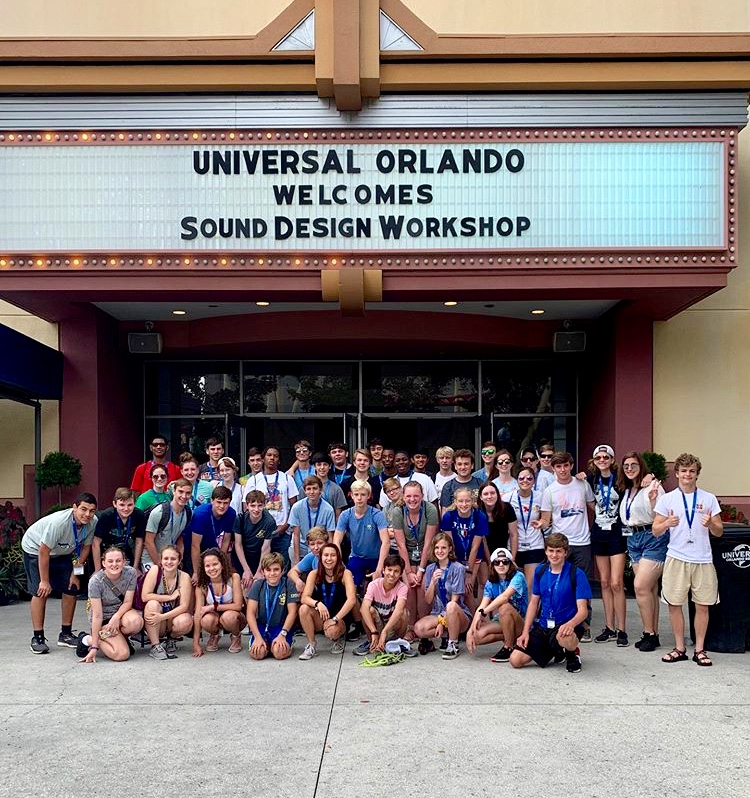 One highlight of the marching band's trip to Orlando was getting to participate in the Sound Designer's Workshop at Universal Studios. The group worked with Disney professionals to set music, dialogue, and sound effects to film.

The marching band traveled to Orlando October 4-7, where they had the opportunity to participate in a Sound Designers Workshop at Universal Studios. They experienced what it’s like to work as a movie musician, syncing music and sound effects to scenes from movies such as “Despicable Me” and “The Lorax.”

To learn more about what to expect from the marching band this season and their western-themed halftime performance “Wanted,” check out our video.