Millennials vs. Gen Z: The feud of a lifetime

Side parts, the laughing emoji and skinny jeans are the focus of an ongoing war between Gen-Z and Millennials 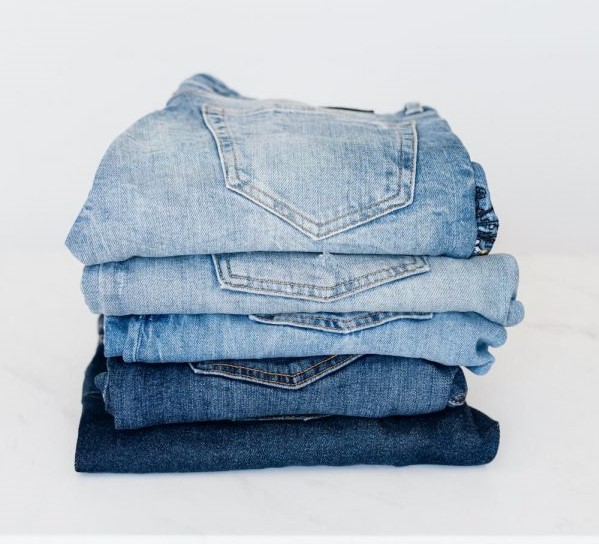 Over the last few weeks, members of Gen Z have taken to TikTok to make fun of Millennials ,and what they view as weird habits and personality traits. As of late, Gen-Zers have said that skinny jeans, side parts,and the laughing emoji are all out of style.

As of right now, there are 26.6M videos under the #genxvsmillennial hashtag on TikTok, the social media app that the generational feud began on. Though there has always been some causal back and forth between the two groups, from Gen Z’s criticism of coffee and Harry Potter, the feud was reignited in early February when skinny jeans and side parts became Gen Z’s new focus.

Last summer, a tweet that showcased a screenshot of TikTok comments that criticized millennials went viral. It stated “Tired of Boomers bunching Gen Z and millennials together, because I personally don’t wanna be associated with people who still think that ‘Harry Potter’ movies are a personality trait.” Originally posted by user @mayalepa, comments in the video include, “They’re worried about their Harry potter house but they live in a 1 bedroom apartment .. y’all worried about the wrong houses.”

Similarly, in August of 2020, a video from TikToker @momohkd shows her 53.8 thousand followers how to properly style skinny jeans in three ways. But in a surprise twist, she tells everyone to either throw them away, set them on fire, or style them into a new piece of clothing.

This can be accompanied by other recent videos that show Gen Z’s distaste toward skinny jeans, with one user dressing up as a millennial and wearing skinny jeans and dozens of other videos that describe millennials as “out of touch” and “cringey”

Senior Deaja Dunbar, a member of Gen Z, offers a perspective that is different from the sentiments that were expressed by her peers.

But Millennials did not seem to realize that not all members of Gen Z thought this way or that the original videos may have had a more lighthearted nature. Soon after these videos went viral, millennials took to TikTok to fight back against them, in a manner that some members of Gen Z would describe as taking it overboard.

In a video posted in early February, TikTok user, @saracasticparenting” is shown dancing to a song with text that reads, “Gen Z’ers say skinny jeans are out.” She captions the video with “I’m keeping my skinny mom jeans y’all.”

In the comments of the video, a member of Gen Z states, “Y’all are obsessed with us” and the creator of the video responded with “ Trust me we aren’t.” In another post on Twitter, user @macdoeslt tweeted, “Not gen z making fun of millennials on apps created by millennials.”

Ultimately, this proves that we all may not share the same ideas, which is okay because we are constantly evolving and being exposed to new concepts. It will be interesting to see what the focus of the next Gen Z vs. Millennials feud will be. Perhaps Disney Adults or odd music tastes? We’ll have to wait and see!